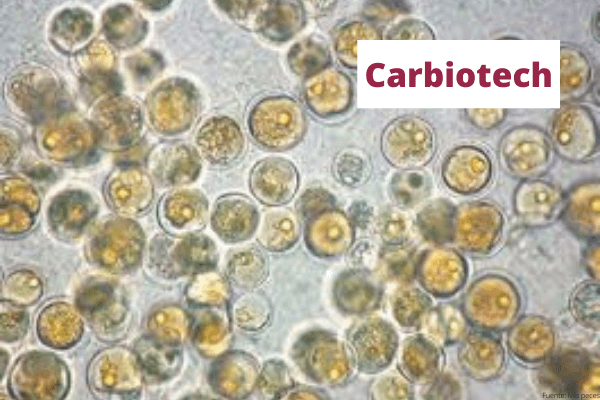 The company has built a small industrial facility to grow microalgae. The chosen species has the capacity to accumulate large amounts of DHA (the most unsaturated omega-3 in existence) in the form of oil. From the algal biomass, oil rich in DHA is extracted, refined and packaged for bulk distribution to other industries: food or nutraceutical.

Carbiotech owns a microalgae culture plant with the purpose of producing oil from the microalgae Crypthecodinium cohnii in a closed circuit. The company is looking for funding to be able to continue increasing and researching for the production of microalgae in bioreactors and thus expand its market lines. At a later stage, Carbiotech plans to develop and market this type of product itself.

The location of the plant is in the industrial area of Bértoa (Carballo) near the point of supply of the required type of microalgae, in contact with local fishermen and shellfishermen in order to identify and collect the microalgae that will then be cultivated until they reach maturity in the plant specially designed for this purpose.

Initially, the oil production will be sold directly to the pharmaceutical industry, which will use it to produce omega-3 capsules and other food supplements. 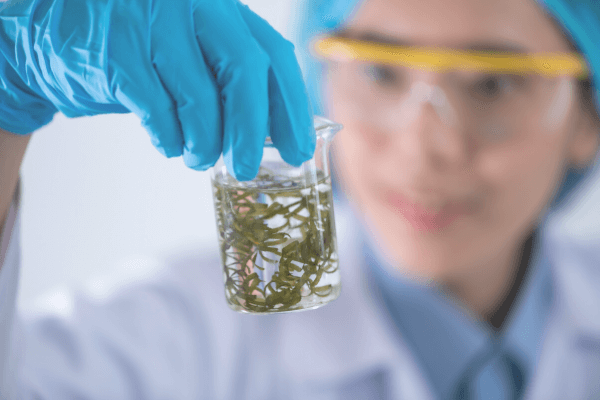 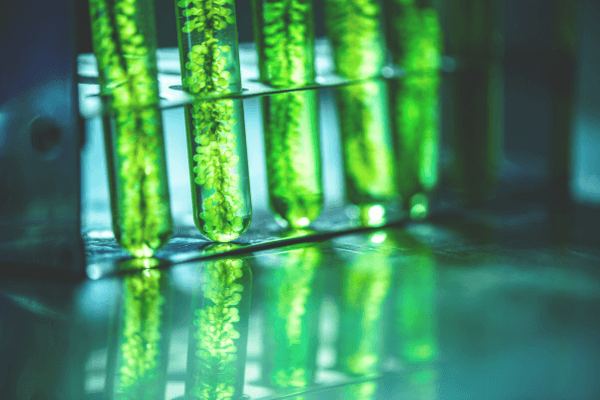 We use cookies, both our own and those of third parties, on this website in order to provide you with a better experience in your navigation, remembering your preferences. You have the option to accept, reject or configure them. It is possible that if you reject them you will experience problems in your navigation.
Accept Reject Cookie settings Read More
Privacy & Cookies Policy

Advertising cookies are used to provide visitors with relevant ads and marketing campaigns. These cookies track visitors to the websites and collect information to provide customized advertisements.